Can a linear model reproduce a Welch t-test?

October 27, 2019 in stats 101
This doodle was motivated Jake Westfall’s answer to a Cross-Validated question. The short answer is yes but most R scripts that I’ve found on the web are unsatisfying because only the t-value reproduces, not the df and p-value. Jake notes the reason for this in his answer on Cross-Validated. To get the adjusted df, and the p-value associated with this, one can use the emmeans package by Russell Lenth, as he notes here.

What is the consequence of a Shapiro-Wilk test-of-normality filter on Type I error and Power?

August 8, 2019 in stats 101
Set up Normal distribution Type I error Power Right skewed continuous – lognormal What the parameterizations look like Type I error Power This 1990-wants-you-back doodle explores the effects of a Normality Filter – using a Shapiro-Wilk (SW) test as a decision rule for using either a t-test or some alternative such as a 1) non-parametric Mann-Whitney-Wilcoxon (MWW) test, or 2) a t-test on the log-transformed response.

Is the power to test an interaction effect less than that for a main effect?

July 2, 2019 in stats 101
I was googling around and somehow landed on a page that stated “When effect coding is used, statistical power is the same for all regression coefficients of the same size, whether they correspond to main effects or interactions, and irrespective of the order of the interaction”. Really? How could this be? The p-value for an interaction effect is the same regardless of dummy or effects coding, and, with dummy coding (R’s default), the power of the interaction effect is less than that of the coefficients for the main factors when they have the same magnitude, so my intuition said this statement must be wrong.

GLM vs. t-tests vs. non-parametric tests if all we care about is NHST -- Update

May 30, 2019 in stats 101
Update to the earlier post, which was written in response to my own thinking about how to teach stastics to experimental biologists working in fields that are dominated by hypothesis testing instead of estimation. That is, should these researchers learn GLMs or is a t-test on raw or log-transformed data on something like count data good enough – or even superior? My post was written without the benefit of either [Ives](Ives, Anthony R.

May 28, 2019 in stats 101
Motivator: A twitter comment “Isn’t the implication that the large effect size is a direct byproduct of the lack of power? i.e. that if the the study had more power, the effect size would have been found to be smaller.”1 2 A thought: our belief in the magnitude of an observed effect should be based on our priors, which, hopefully, are formed from good mechanistic models and not sample size“.3

April 17, 2019 in stats 101
1 Why reported effect sizes are inflated 2 Setup 3 Exploration 1 4 Unconditional means, power, and sign error 5 Conditional means 5.1 filter = 0.05 5.2 filter = 0.2 1 Why reported effect sizes are inflated This post is motivated by many discussions in Gelman’s blog but start here When we estimate an effect1, the estimate will be a little inflated or a little diminished relative to the true effect but the expectation of the effect is the true effect. 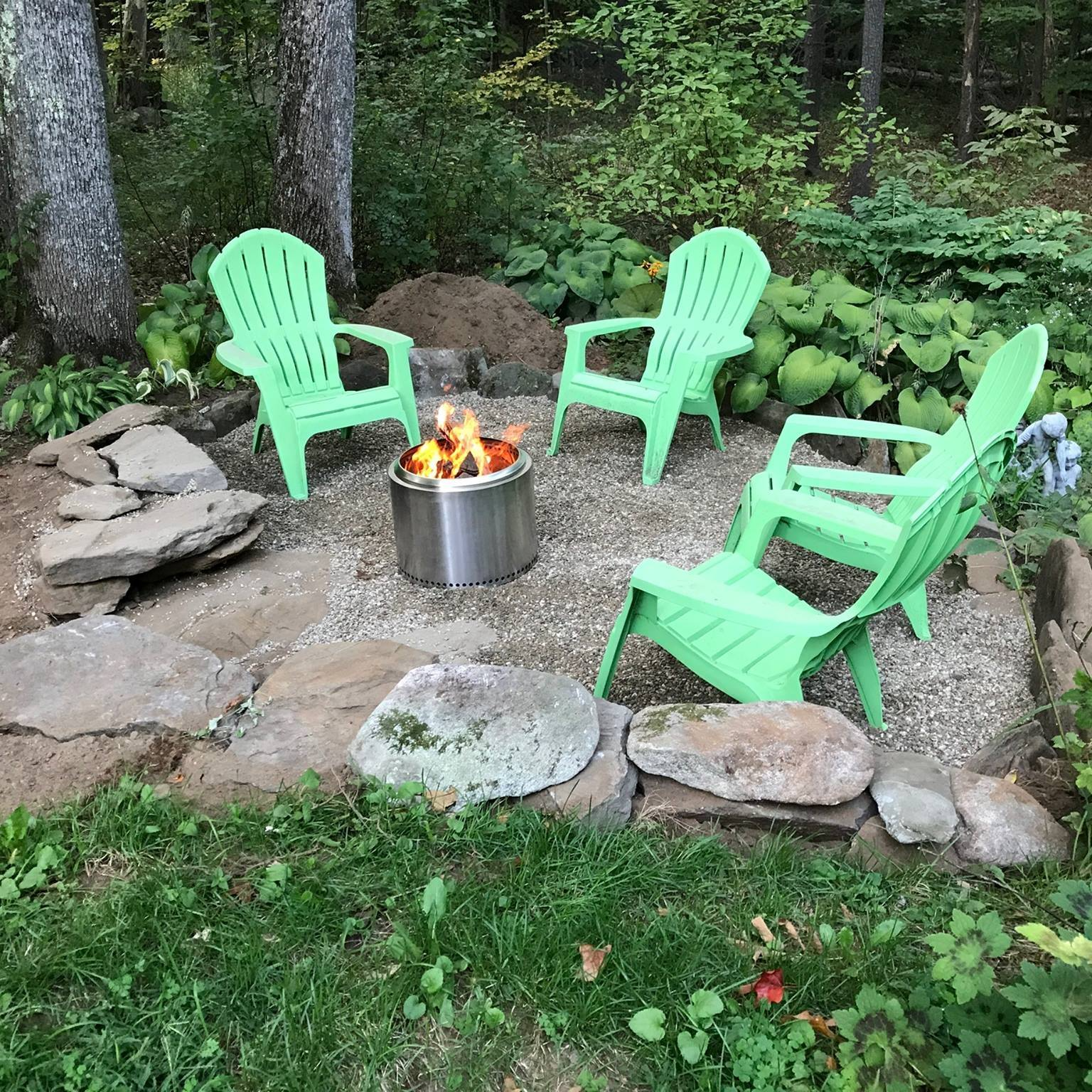